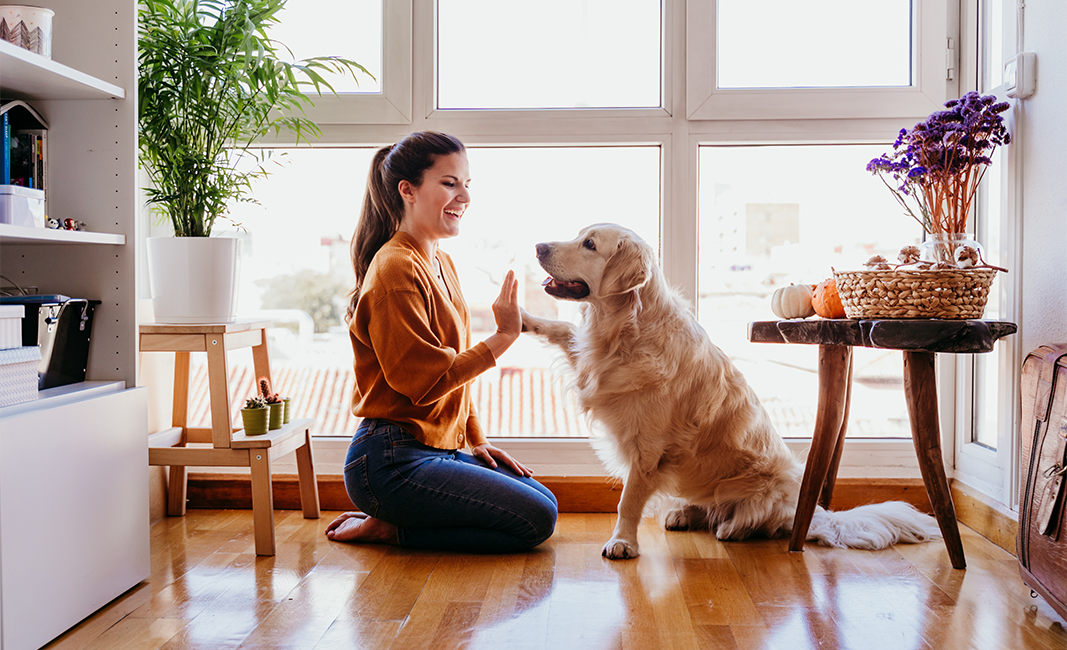 If you are a pet friendly Airbnb host, you may remember the frustration of pet related damages at your property after a check out. Until yesterday, you were all by yourself in reporting these damages to the Airbnb Resolution Center and hope that you will not be asked if these damages occurred by a pet guest. Well, not anymore!

Airbnb announced its AirCover program a top-to-bottom protection free for every host on Airbnb!

2. defines “Covered Losses” which means and is limited to:

(iii) Additional reasonable, customary and unexpected cleaning costs to clean a Host’s Covered Property incurred as a direct result of having a pet owned or controlled by a Responsible Guest or Invitee of the Responsible Guest during an Airbnb stay.

3. The Host Damage Protection pays Covered Losses only and does not pay for any of the following (“Excluded Losses”):

Pets have been included explicitly as a guest category! This means that you shall not have to worry about guests not informing you that they will bring their pet. Knowing that a pet guest is on the way you can fully prepare your property in advance for a pet guest, removing equipment if needed and placing pet amenities to deliver an excellent experience!

Most importantly, your pet policy can be communicated to the guest at the booking stage and you can be safe that all pet related house rules are clear and agreed before check in.

Airbnb suggests to pet friendly hosts to upgrade their pet fee charges and pet related house rules! A new section for inserting pet fee has been added! How cool is that?

A new era of pet friendly hospitality is emerging!

List your property at Woof Together and get all the pet amenities and cleaning products you need to deliver an excellent pet friendly experience!

The time is NOW

Assistance animals are working animals that have been trained to perform tasks that essentially assist disabled people. They have been…

Why guests with pets need your pet policy online

Cleaning a Room After a Pet Guest

Assistance animals are working animals that have been trained to perform tasks that essentially assist disabled people. They have been…

Why guests with pets need your pet policy online 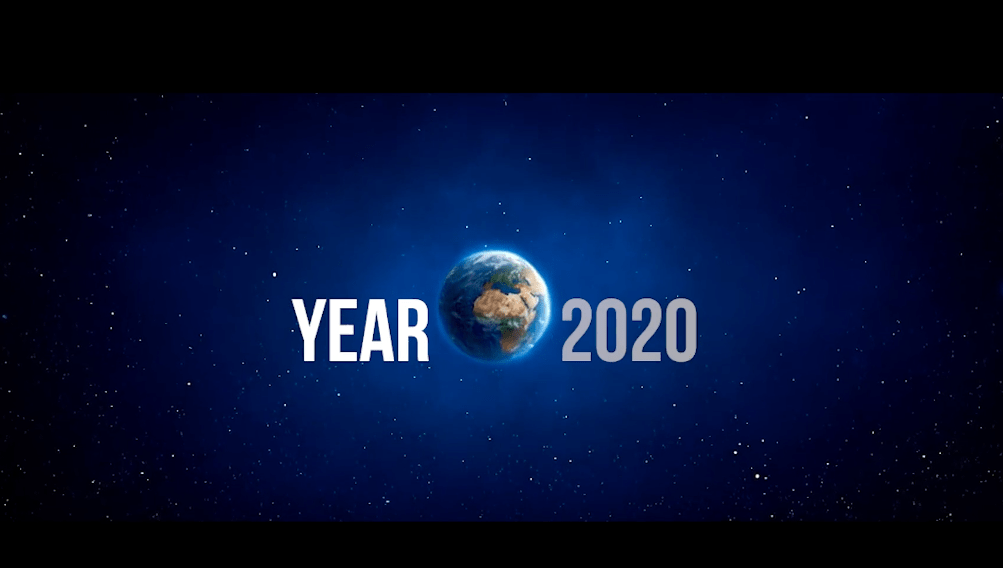 Travelers with pets in COVID-19 era: A Case Study